In August 1968, a pavilion that showcased the achievements of ‘Soviet’ Lithuania in the fields of culture, art, science and industry was presented at the Earls Court exhibition centre in London.

Although it was one of the USSR’s propaganda-infused export events in the West at the height of the Cold War, that year it had a special focus for the Baltic countries and within this context Lithuanian artistic and industrial products displayed many signs of modern national culture. The young architect Tadas Baginskas developed a pavilion concept that combined Lithuanian national symbolism with minimalist pro-Western design solutions, implemented by a team of Lithuanian designers and artists.

The pavilion of 1968 was an export product and remained fairly unknown. Most of the pavilion-related stories remained forgotten, unannounced or inaccessible. Therefore, the main purpose of this study is to comprehensively unveil the history of the Lithuanian pavilion at the 1968 London exhibition by analysing the design pieces, the intentions of their creators and the interrelated contexts of the period.

The study is built around the keyword capsule, both as an image and as a metaphor. It was suggested by the very era of the Cold War and the context of the Space Race – specifically a photo where the young models from the Vilnius, Riga and Tallinn houses of clothing design are posing in front of the capsule Vostok I. The name also refers to the circumstances of the pavilion’s design process and the transportation of the exhibits. The containers with the cases inside were shipped through Leningrad (now St Petersburg) and never returned. Most of the pieces for the Lithuanian pavilion were designed and constructed specifically for this exhibition, as if it was a space mission of some kind. They were exceptionally conceptual, atypical, novel and bold and showed off an uncommon quality and freedom.

The book mentions over 100 Lithuanian design names ­– creators of the 1960s from the most important artists of this pavilion to the originators of the smallest brands or packaging and booklet designers. The book presents more than 200 illustrations, most of which are published for the first time, from the Lithuanian Central State Archives, the National Archives of Estonia, British Pathé and numerous personal collections with the kind agreements of the owners. Over 200 colour slides from London'68 made with a Fed camera on Orwo colour film by Baginskas and Stoškus were an important discovery in this research. After scanning they reveal a colourful life in London in 1968, from the airport premises to the city streets, from colourful advertisements in Carnaby Street to suburban images.

This Book is part of the postdoctoral research project 'Lithuanian Design at International and Baltic Exhibitions 1966-1985: Origins, Influences, Tensions and Identities' by Karolina Jakaitė (Vilnius Academy of Arts), funded by the European Social Fund under the No 09.3.3-LMT-K-712 “Development of Competences of Scientists, other Researchers and Students through Practical Research Activities” measure. 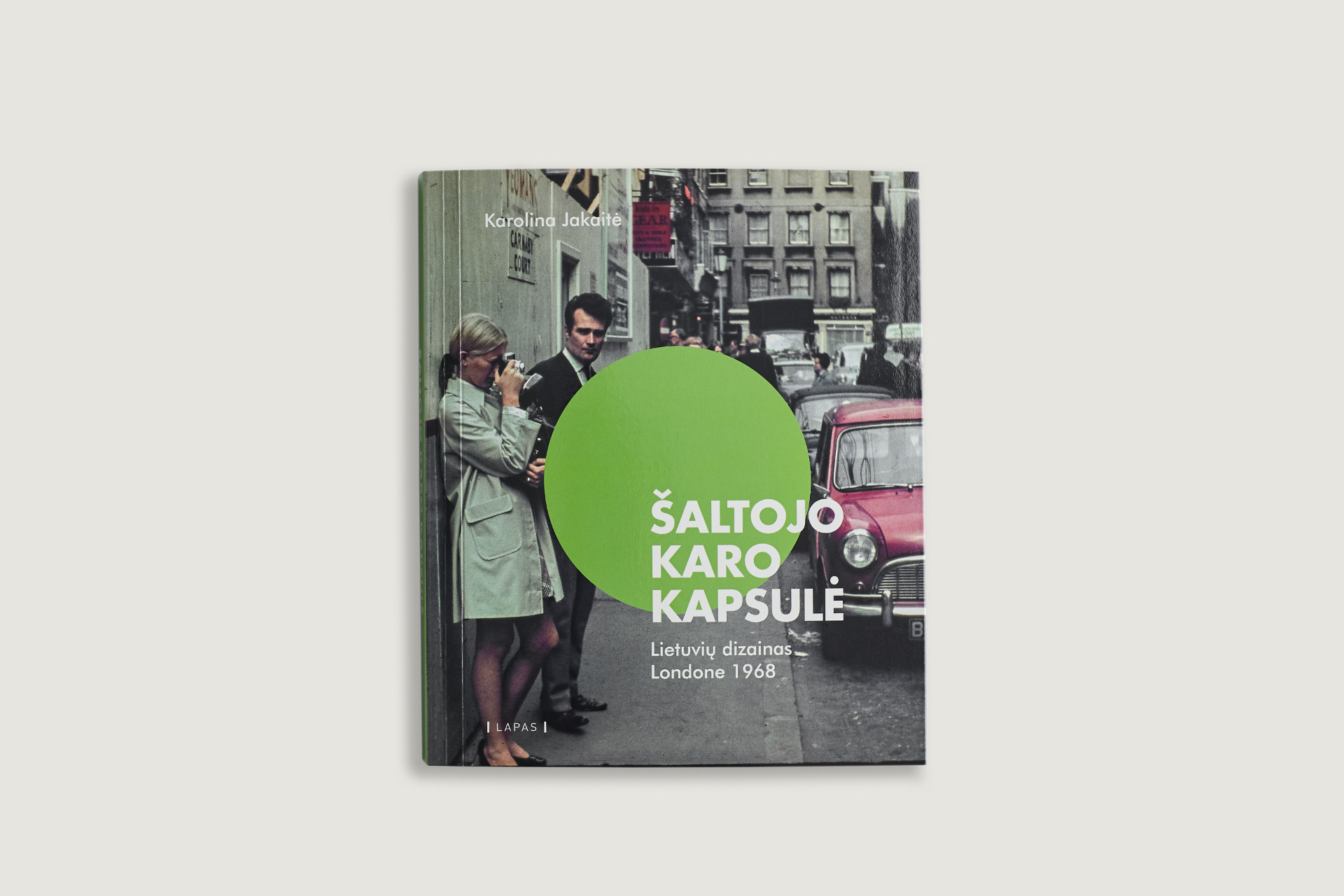 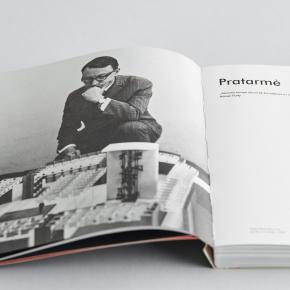 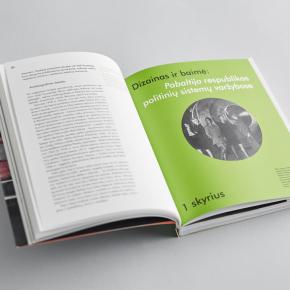 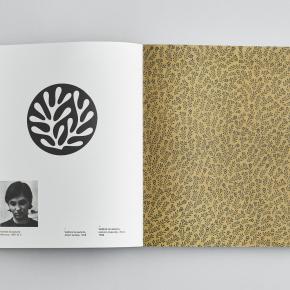 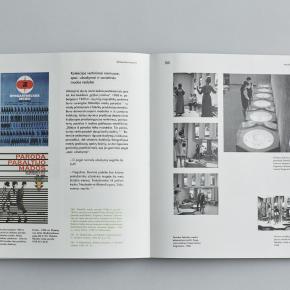 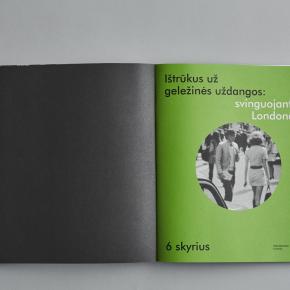 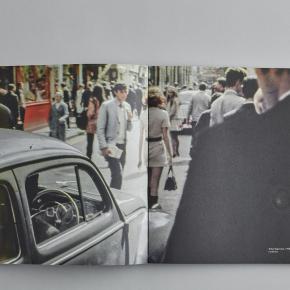 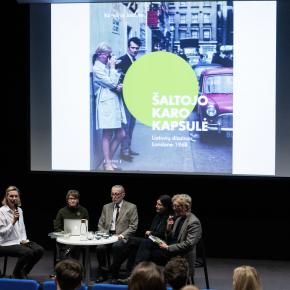