The catalogue of the London exhibition was designed by artist Antanas Kazakauskas (1937–2019), the first student of the Graphic Arts Department of the Vilnius Art Institute to defend a graduation project in the genre of industrial applied graphic art in 1962.

The sixty-page catalogue was distinguished by an extremely bold constructivist design, which, according to the artist, could only be used in a publication meant for export. It would not have gone through in Lithuania.

The entire layout was very vivid and rhythmical. Page spreads flicked one after another like film subtitles or shots from animated cartoons. Playful narratives in the compositions were constructed by means of collage details, including graphic signs – pointers, dotted markings and Kazakauskas-style graphic elements – characteristic of promotional publications.

Tracing quotes from various books, albums and publications of the 1960s used by Kazakauskas in the catalogue requires detective work. For example, the characters of a little mouse and a shooter created by Domicelė Tarabildienė in the late 1940s from Jadvyga Čiurlionytė’s collection of Lithuanian folk songs for children, Algirdas Steponavičius’s illustrations from Kazys Boruta’s book The Travels of Jurgis Paketuris of 1963, or Vytautas Jurkūnas’s illustrations for The Seasons by Kristijonas Donelaitis of 1956. The author quoted himself as well: on page 39 containing a story about new Soviet housing equipped with modern furniture, he used a gentleman’s figure from his own illustrations for the book Gentlemen, Don’t Laugh by Augustinas Gricius.

The catalogue is also distinguished by a conceptual selection of photographs untypical of publications of this type, and the style of their arrangement. Details of photographs by Mauša Fligelis, Zinas Kazėnas, Romualdas Rakauskas, Antanas Sutkus, Leonas Teiberis and Julius Vaicekauskas were featured. The use of the quotation and appropriation methods, experimentation with authors and styles of the past make this catalogue one of the first examples of post-modernist graphic design.

In 2018 the Catalogue was reprinted while implementing the postdoctoral research project 'Lithuanian Design at International and Baltic Exhibitions 1966-1985: Origins, Influences, Tensions and Identities' by Karolina Jakaitė (Vilnius Academy of Arts), funded by the European Social Fund under the No 09.3.3-LMT-K-712 “Development of Competences of Scientists, other Researchers and Students through Practical Research Activities” measure. 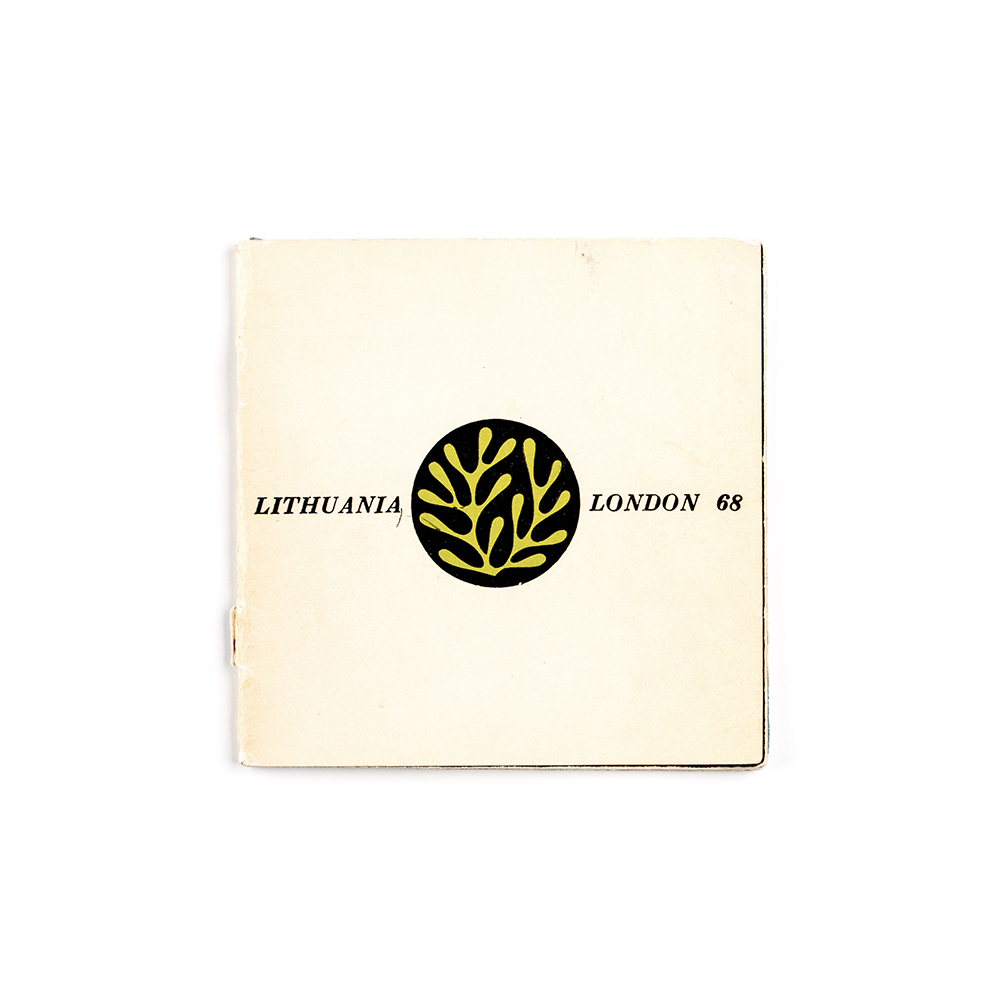 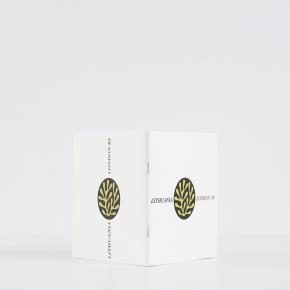 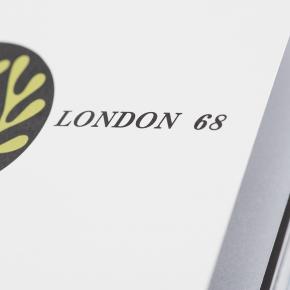 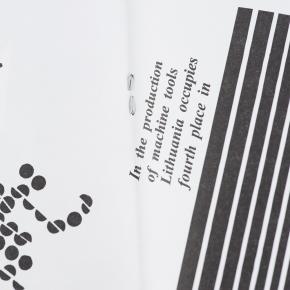 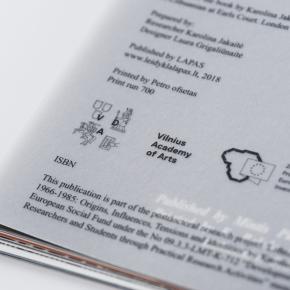 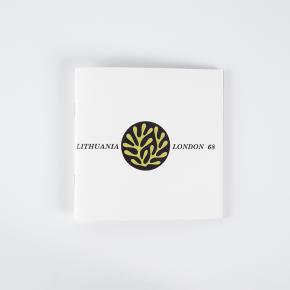 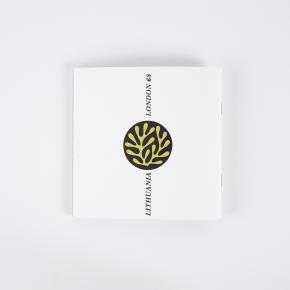 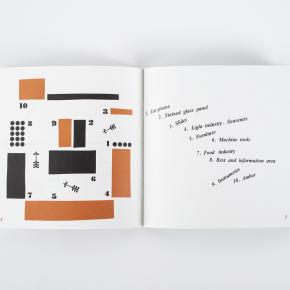 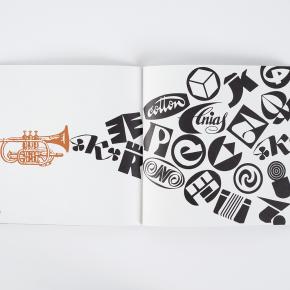 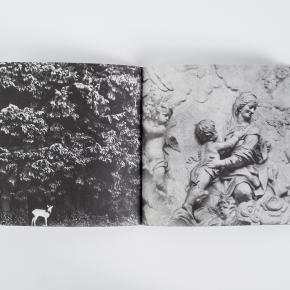 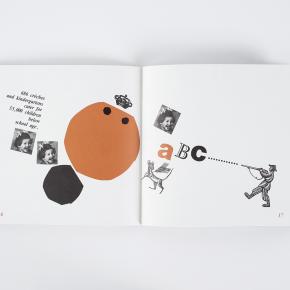 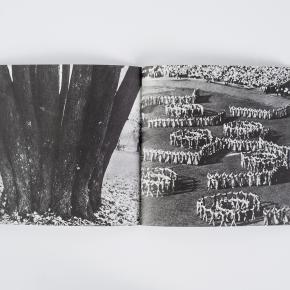 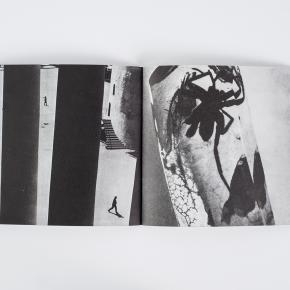 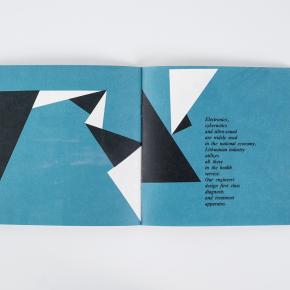 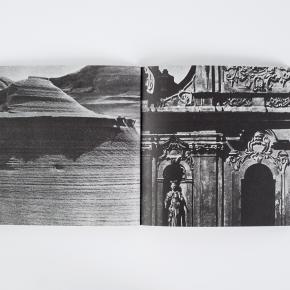 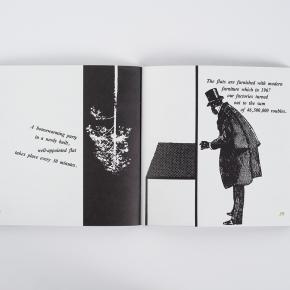 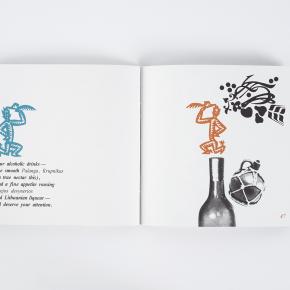 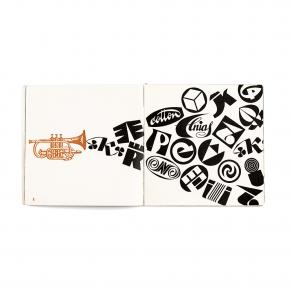 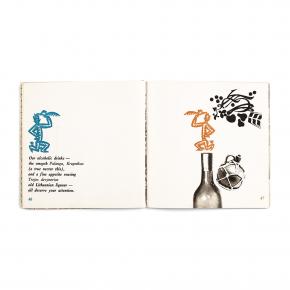