Julius Juzeliūnas (1916–2001) was one of the most prominent personalities of Lithuanian culture and politics of the second half of the 20th century. Today he would be viewed as an interdisciplinary artist: an influential composer, the creator of an original harmonic language and theory, the ideologist of national modernism, the teacher over 50 Lithuanian composers, the mind behind the idea and realization of the world unique composers’ campus in Vilnius, one of the initiators of Sąjūdis and an active participant of the Independence restoration process.

In 2016, the celebration of the 100th anniversary of Juzeliūnas birth inspired the project “Design Foundation: actualizing history” to reconstruct the composer’s tie.

In the photographs of the 1960s and 1970s Juzeliūnas can be seen wearing a tie with an exceptional geometric print, however, the authorship and the make remains unknown. It was the composer’s favorite accessory that often accompanied him both in Lithuania and the distant Birma (1975).

The idea was realized in collaboration with Lithuanian designers and followed by the creation of a limited edition Juzeliūnas bow ties and pocket squares. The print was created be the design studio “Indigo textile” designers Milita Balčaitytė and Elzė Sakalinskaitė, and the unique accessories were made from linen by artists from “April look”. 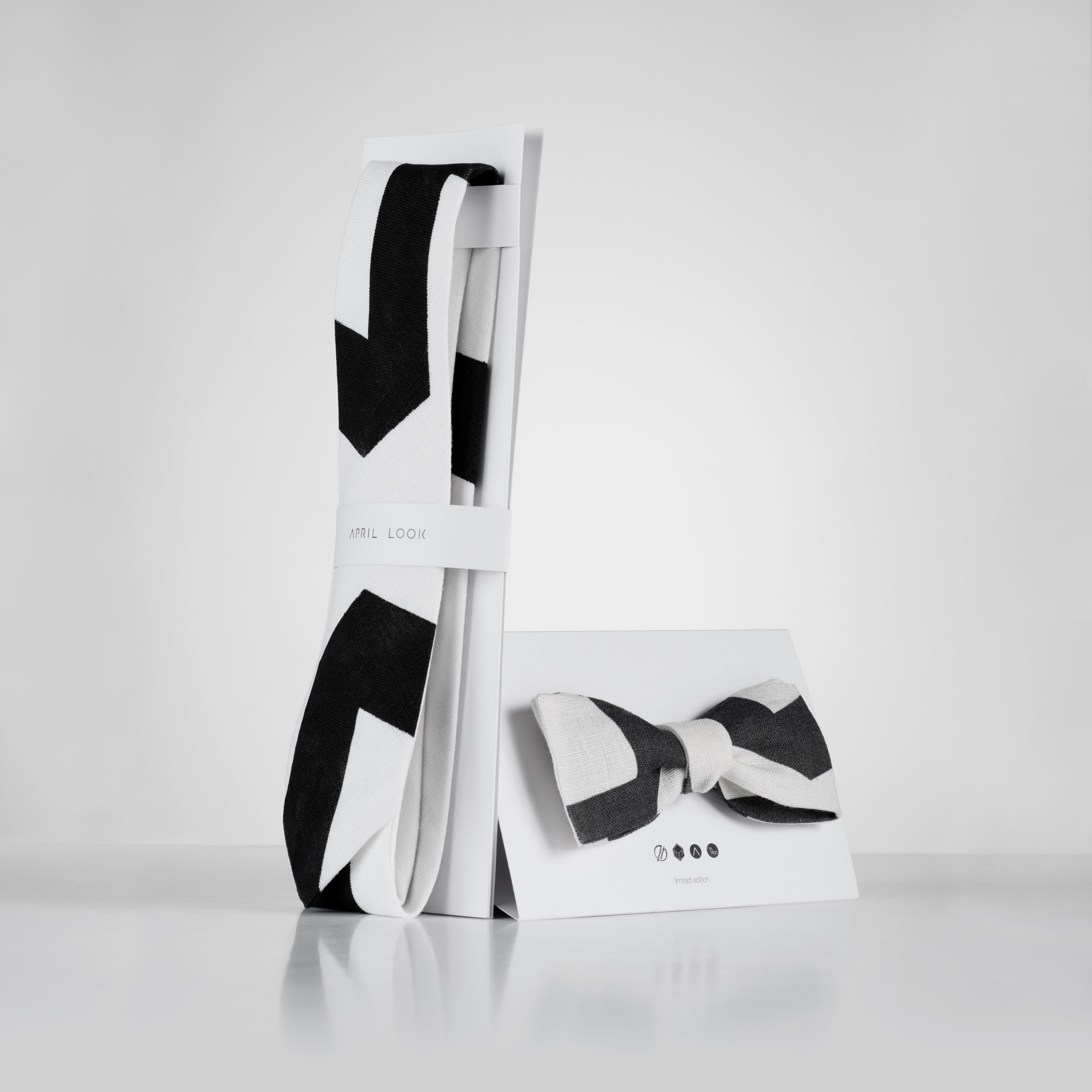 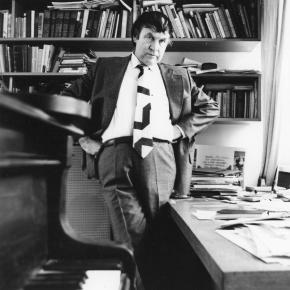 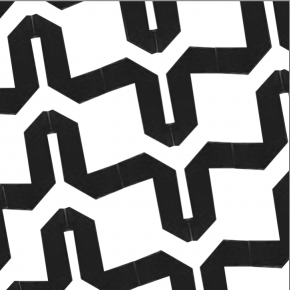 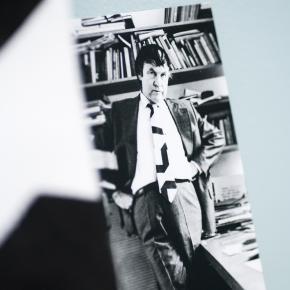 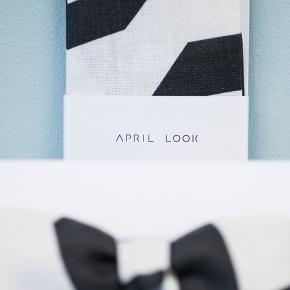 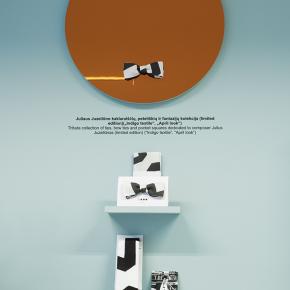 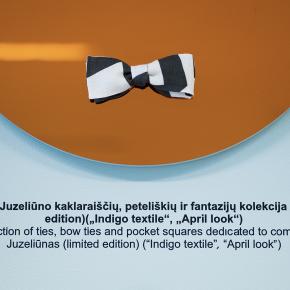 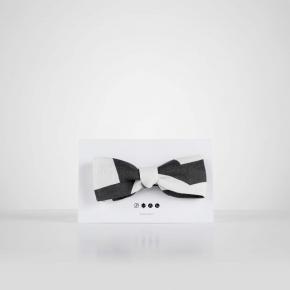 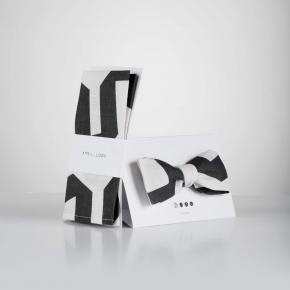